This semester, I asked my students (mostly non-art majors) to construct dioramas in the style of Frances Glessner Lee’s Nutshell Studies of Unexplained Death.

This meant reckoning with the body- in or out of its context, left behind, dumped, the object of violence. In these cases, bodies provide the narrative, bodies are the narrative. 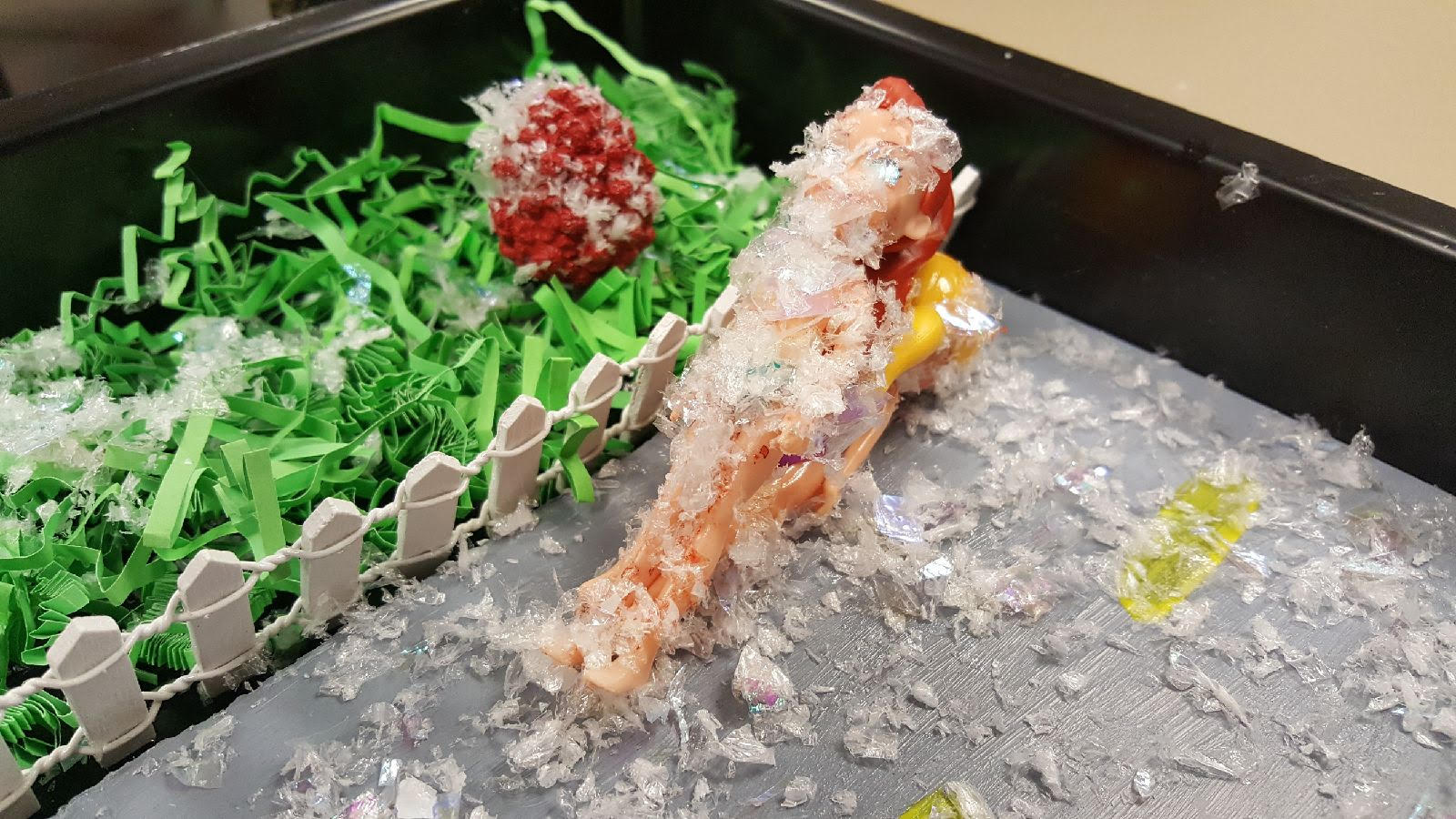 Nutshell based on the murder of the Grimes sisters.

Often, the bodies in question are missing- out of sight but still central, still holding the power to fascinate. 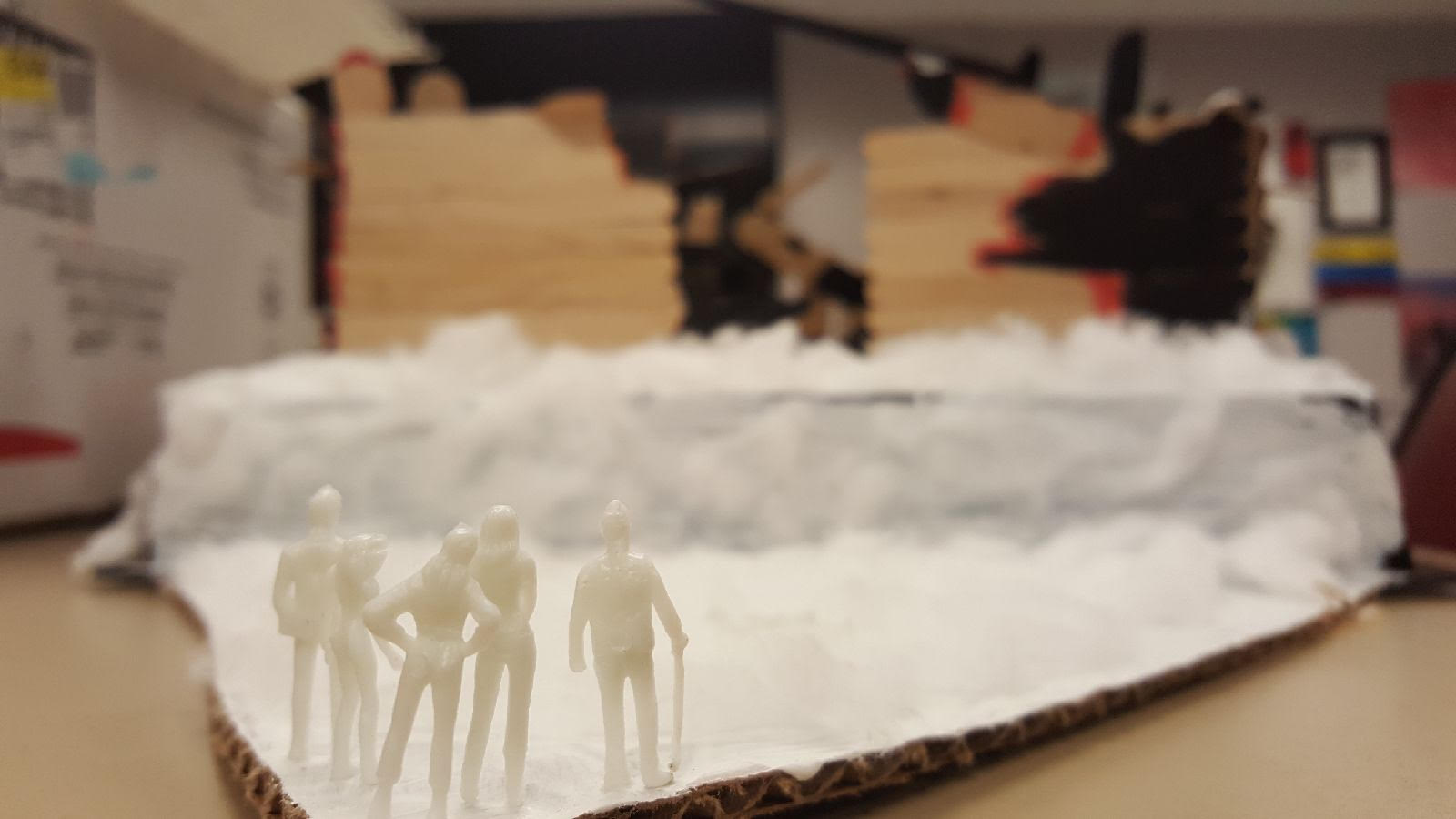 Nutshell based on the disappearance of the Sodder Children.

And, often, the stories bodies tell are ambiguous- clearly, something violent happened to them, but the story remains a riddle; the circumstances muddied by the elements, and by time. 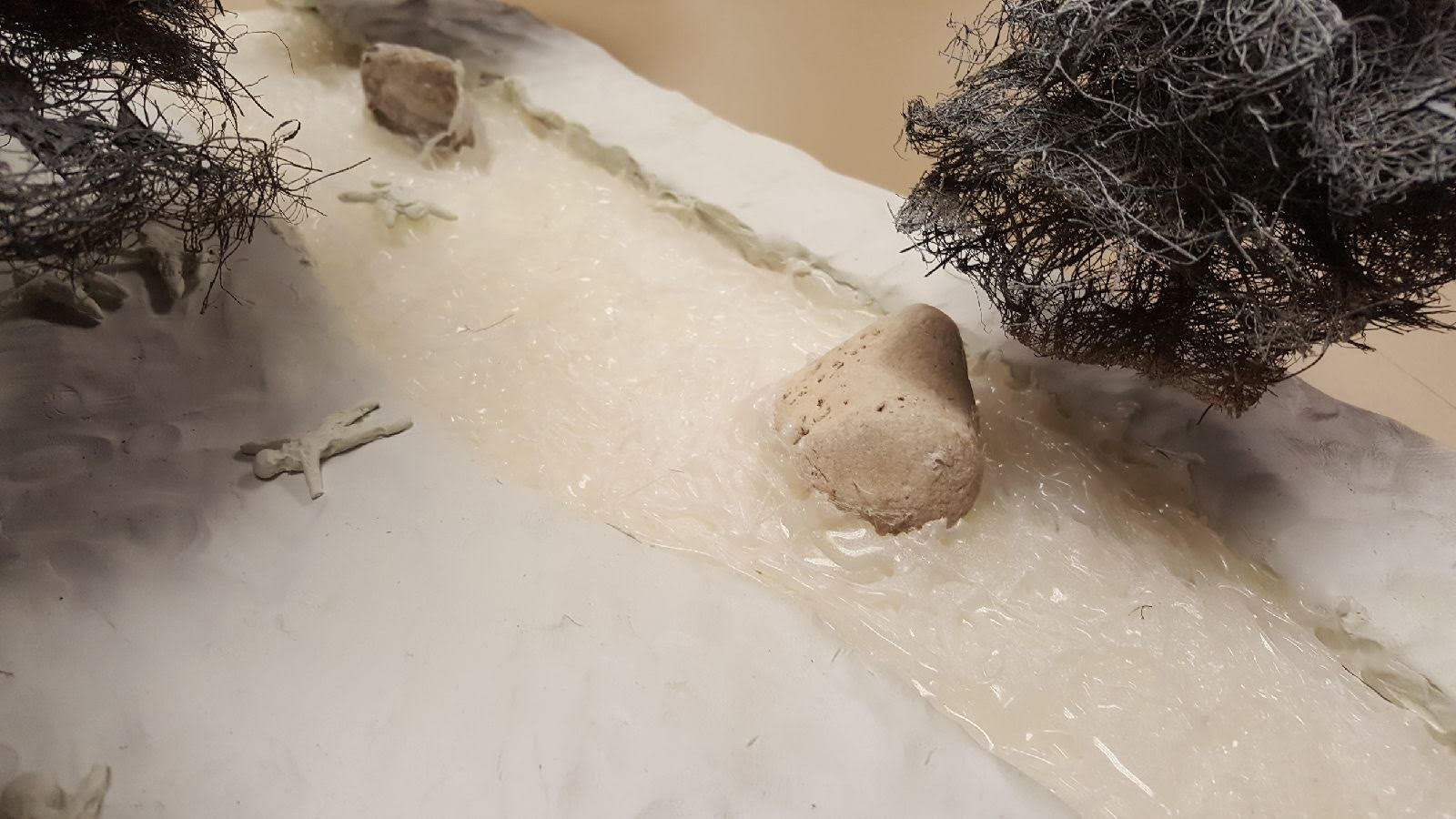 Nutshell based on the Dyatlov Pass incident.

In all cases, the dioramas are about ways of seeing the (in)visible body. They’re about seeking information, using image as a way to construct a narrative that suits the visible evidence and makes sense in its own context. They’re not about solving the mystery- about closure, whatever that means. Rather, they’re about learning to look, learning to read the body in its context as text, to reconstruct the circumstances of its unmaking.

No image, for reasons that will become obvious.

I am the faculty advisor for my college’s Art Club. The students and I have been working on a mural project all semester- an ambitious piece that covers an entire first floor hallway, where the offices of Arts and English faculty are located. The work involves a lot of contortions- twistings of the body, stretching, strange yoga poses. We end up sore, tired, sloppy with paint at least two days a week. We are often also subjects of fun and observation; Admissions staff will come through with prospective students, to show us off.

My students taught me something on Monday, though I’m not yet sure how to articulate it. We had been working for around half an hour. And then, the lights went down. The entire neighborhood was plunged into darkness. I sat back and stretched, ready to call it a day. But my students simply took out their smartphones, turned on the flashlight devices built into them, and kept painting. 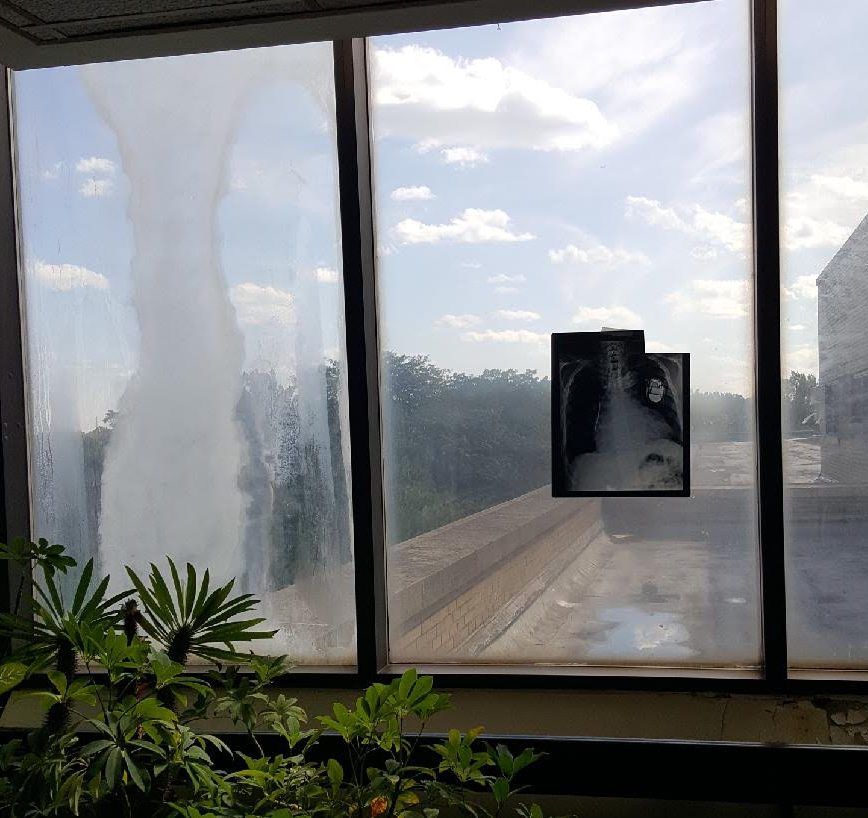 The body problem: is the body the Self? Or is it the container of the self? What happens to the self as the body is subsumed? Time, which is age, which is a construct.

The self is performed- as much as gender, as much as identity. So too, the body. The way it’s dressed, decorated, presented, absented.

The question, then: How much is public? How much private? Where does my body end and space begin? Where am I located within the body and its spacetime? 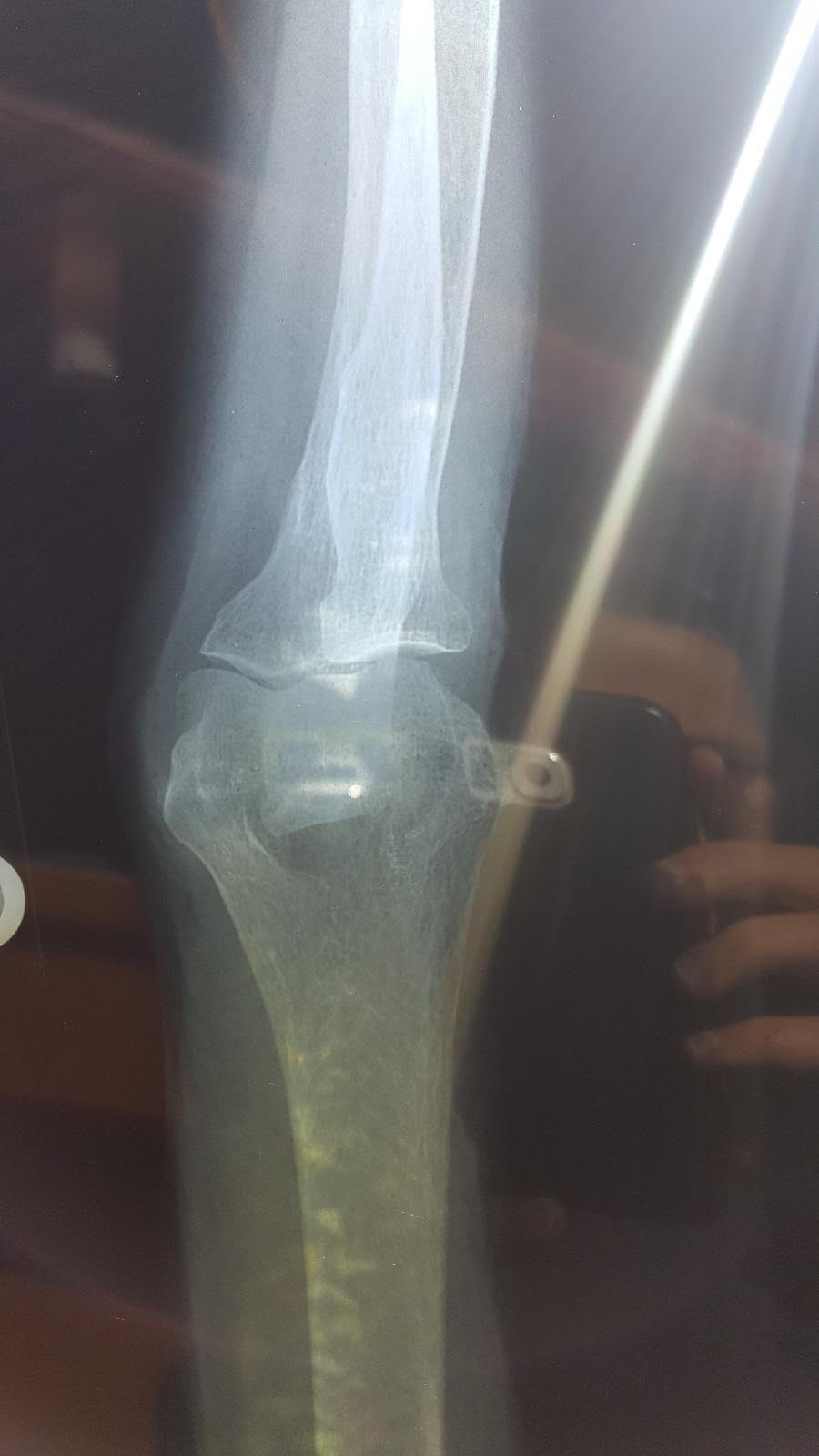 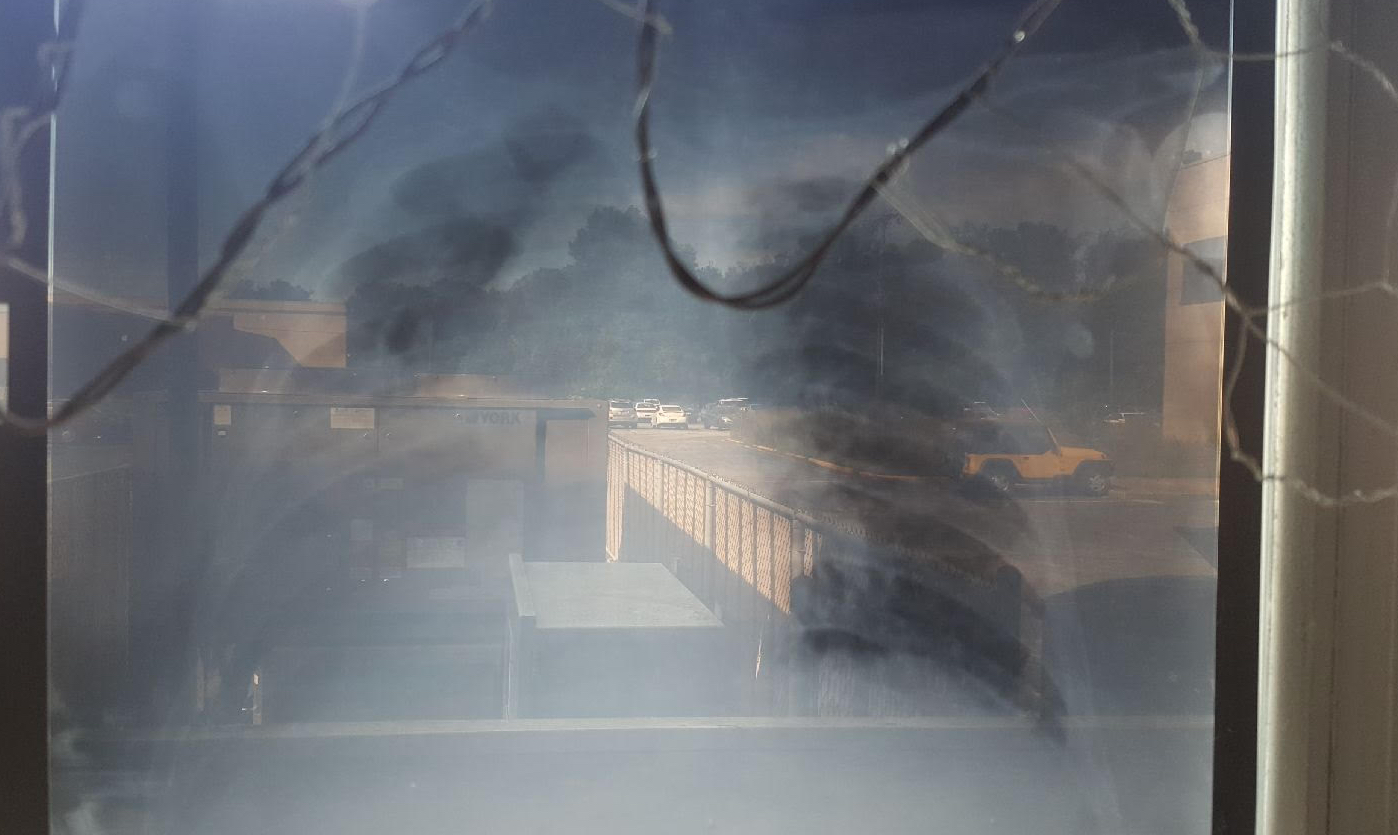 I’m thinking a lot recently about the problem of the body; its presence as solid, container of identity, its absence, its ability to be missing, as in missing person. The body from which the person is missing. The body of the person who is missed. The body, vacated, that still exists in the world- somewhere. Out of its context. 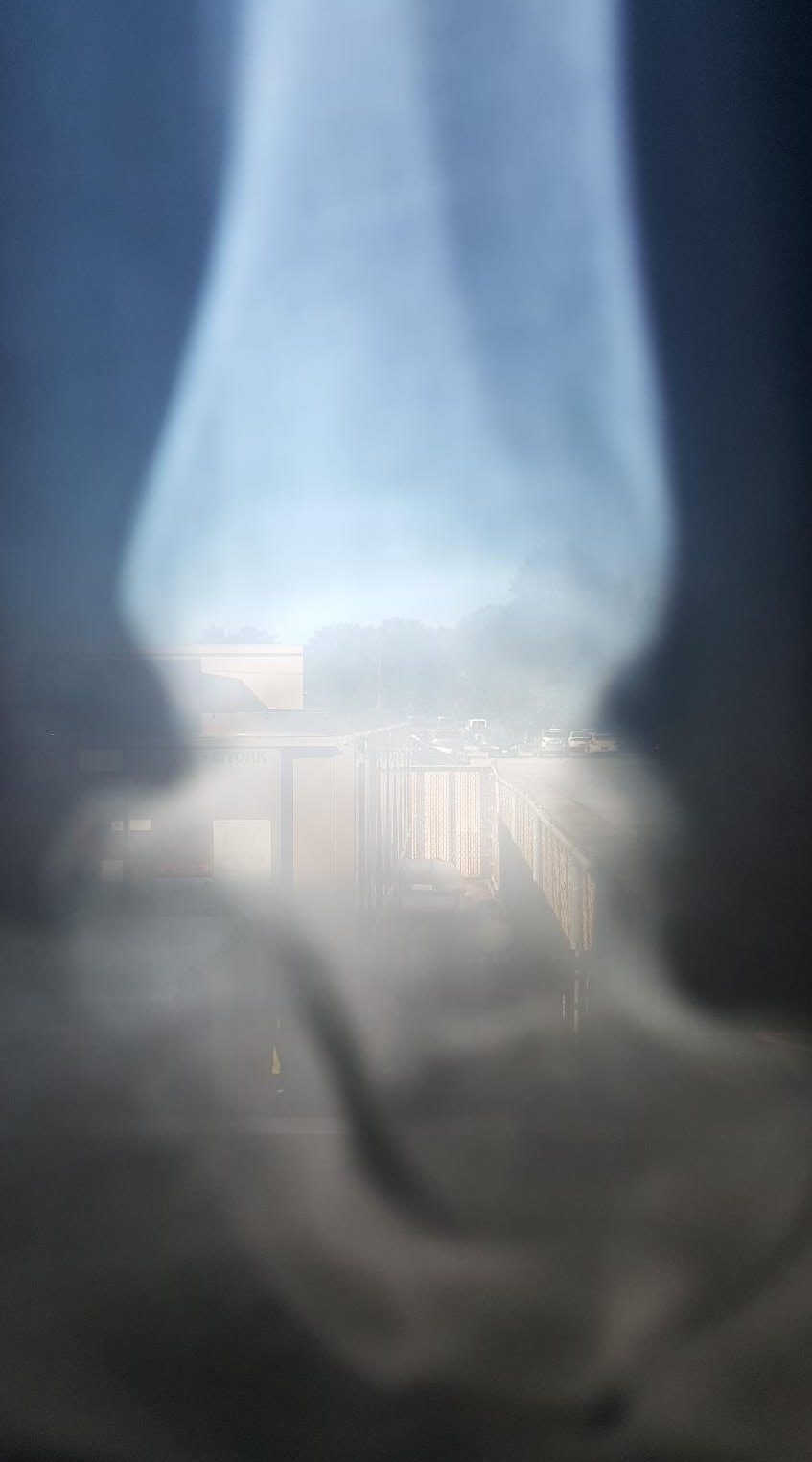 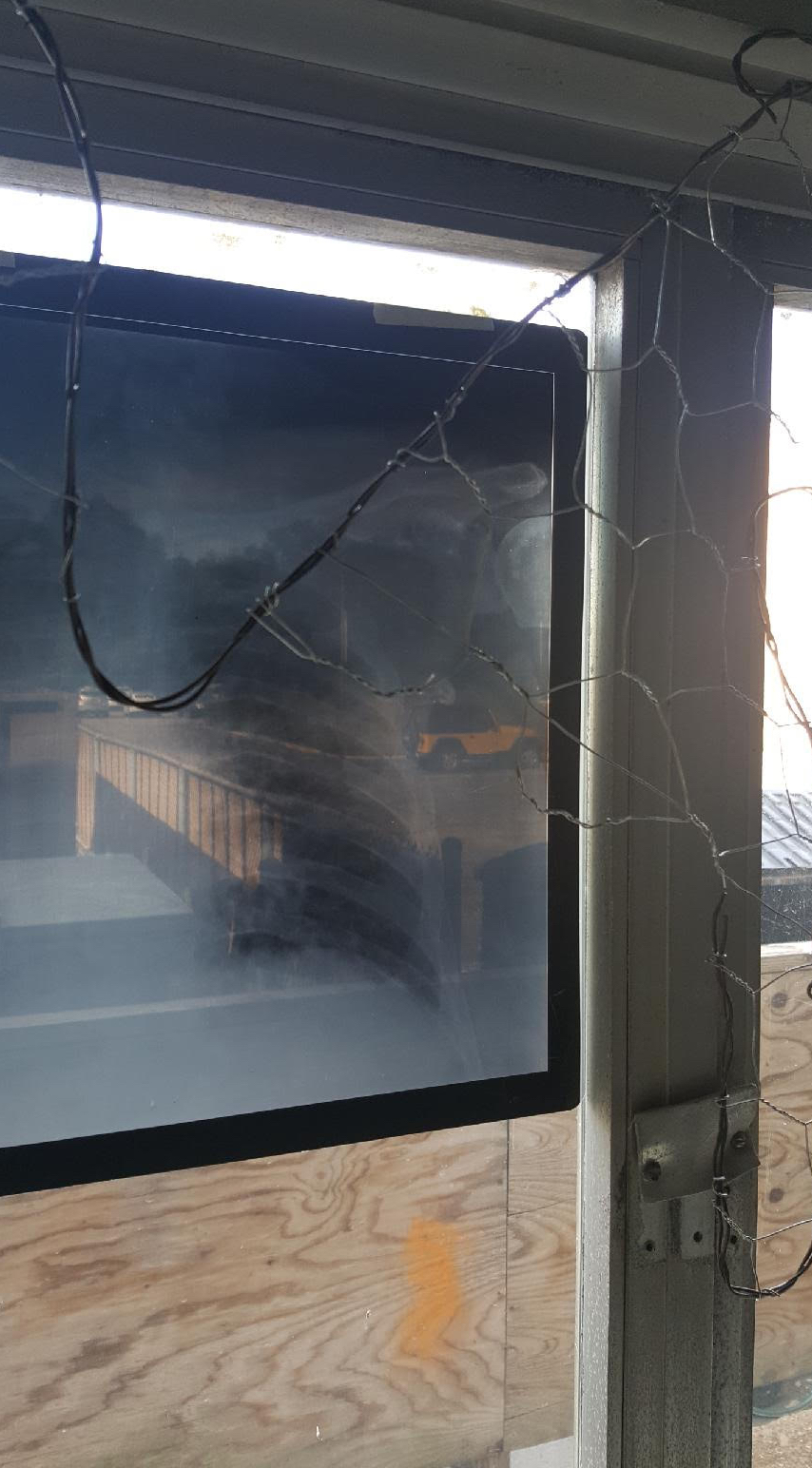 All images: photographs through found x-ray film, 2018.
Update: Some of these images will be part of Bump in the Night at Studio 659 in Whiting, IN, opening October 13, 2018.